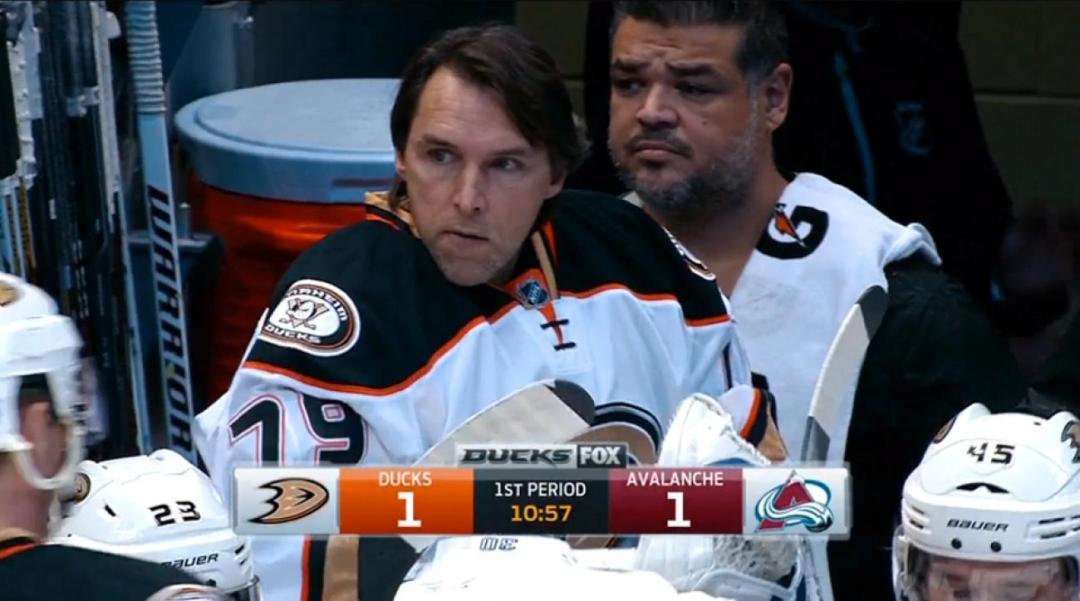 A Brief Intro about Emergency Goalies

There are few things more exciting than watching an emergency goalie be called into the net during an NHL game. This season alone, we got to see the Blackhawks put Scott Foster between the pipes and the accountant pulled out the saves. But for people who are new to the sport, and even people who have been fans, this whole thing can be really confusing.

So what does this mean? Well, it’s pretty much saying that teams are allowed to have a backup goalie to the backup who is ready to play if need be. More often than not, they sit in the press box during the game and wait around if they’re needed. They hang out, eat some great food, and watch the game. Sometimes, they get dressed and end up sitting on the bench just in case something happens.

We know that this can be a lot to handle – hockey is a really crazy sport. But, we hope that this brief intro on emergency goalies helps just a little bit! Let us know what you think about emergency goalies – should we have them, get rid of them, only use people who are professional players, have a favorite emergency goalie game? Sound off at @puckitupblog!

Made up of feminism, sports, and cheap wine. Questions, comments, inquries please be sent to kaylalupoli@gmail.com View all posts by Kayla Lupoli-Nolan

One thought on “A Brief Intro about Emergency Goalies”