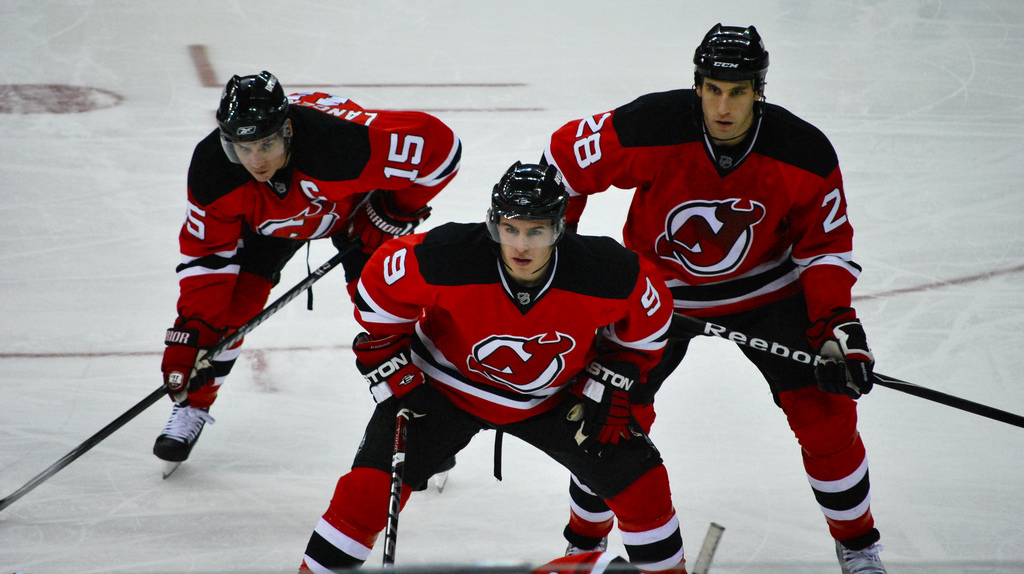 The Average Age of the Devils has Dropped Steeply

For years the New Jersey Devils were known to be “the team with the old guys”. But as standings changed over time and the draft lottery worked its magic, the team got younger and younger as the years passed.

This sudden change is no real surprise and probably occurs for many teams, but it’s fascinating to see what a difference a few years can have on one particular team. During the years where they were the oldest team, the Devils had veteran players like Dainius Zubrus, Martin Brodeur, Patrik Elias, and of course Jaromír Jágr. Alternatively, as the 2017-2018 season approaches, the Devils are loaded with young talent like Pavel Zacha, Michael McLeod, and Nico Hischier.

Many often think of a team with older players as a less skilled and slower team. Interestingly enough, the average age for the past few Stanley Cup winning teams has been skewed to the older side. It’s been proven time and time again that veteran players are a necessity to win the Cup. A younger player is probably faster and stronger than an older one, but with age comes experience and that is something that can’t be taught. The key seems to be having a team somewhere in the middle that is full of young and agile as well as older and experienced players.

When it comes down to it, the average age of an NHL team probably doesn’t impact the outcome of a game, but it’s an interesting factor to look at.