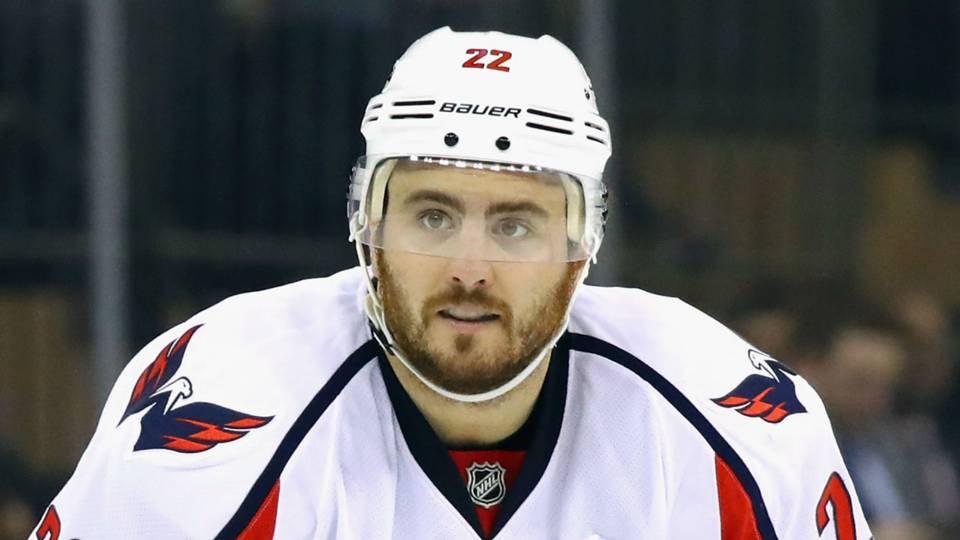 Shattenkirk Is Back In New York

Free agency in the NHL began on Saturday, July 1st and did not disappoint the fans. The Kings signed Cammalleri, Hanzal signed with the Stars, and Murphy ended up signing with the Wild. But, perhaps one of the biggest trades included Kevin Shattenkirk and the New York Rangers.

Shattenkirk moved around a bit since first coming to the NHL. He was drafted 14th overall in the 2007 NHL Draft by the Colorado Avalanche. He made his NHL debut in November of the 2010-2011 NHL season. Later in the same year, he was traded to the St. Louis Blues in exchange for Erik Johnson, Jay McClement and a conditional first round pick. When the Blues couldn’t extend his contract during the 2016-2017 season, he was traded to the Washington Capitals in exchange for Zach Sanford, Brad Malone, one first-round pick in the 2017 NHL Draft, and a conditional second-round pick in 2019.

After all of that, Shattenkirk signed a four-year deal with the Rangers that was worth $26.6 million. Of course, this limited what else the Rangers could do, but it will definitely pay off in the long run. Shattenkirk is one of only 14 defensemen who have registered 40 or more points along with 30 or more assists in at least six of their first seven seasons. These stats can definitely help the Rangers on the defensive front.

The best part of this story? Shattenkirk can finally have a slice of New York pizza again.

Made up of feminism, sports, and cheap wine. Questions, comments, inquries please be sent to kaylalupoli@gmail.com View all posts by Kayla Lupoli-Nolan